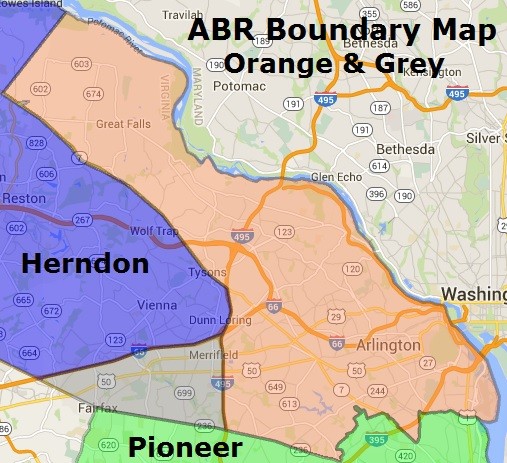 School Rule - If the physical location of the school where a player attends classes during the traditional academic year is within the boundaries of an established league, the player is permitted to participate in the established league. (Note: This excludes home schools, cyber schools, sports-related schools, sports academies, or after school where a student participates outside of the primary school in which the player is enrolled.) Once a player selects to participate in a league where the player is eligible, the player must finish the current season in the same league under the school boundary rule.

Grandfather Rule - If a player rostered on a Cal Ripken Baseball, or Babe Ruth Baseball team moved outside of that league’s geographical boundaries. In this case, the player may finish his/her playing career in the respective division of that league.